פורסם בתאריך 14 בינואר 2012 מאת AmitSegall
,Dear readers
I decided that I would try to collect for you (and with your help) Israeli musicians that work/create/breathe Ableton Live just like us. I’m happy to start off this new series of articles with an excellent example of
everything good in music and Live, and I hope you share my respect for him 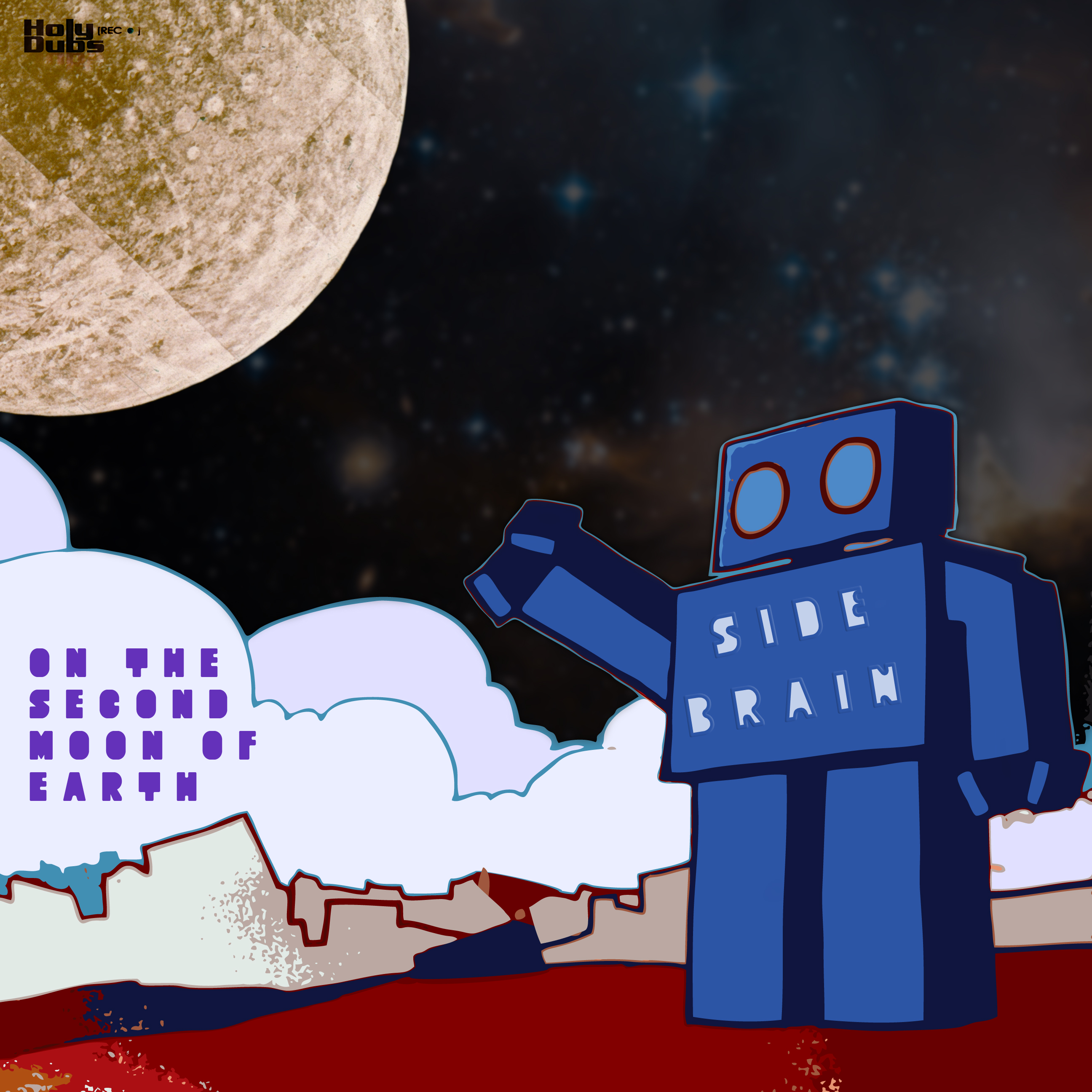 Q: So, Yeuda, tell us about how you got into music in the first place
A: Ever since I was a child I’ve always been attracted to music. In elementary school I used to play piano, and in junior high I started making music with a computer, using FL 0.8 BETA. When I entered the army (in Israel it's mandatory), I got
back to the acoustic side of things and started playing the guitar. Four years ago I discovered the whole Beats scene and that's about the same time that I got familiar with Ableton Live

Q: How would you describe your music
A: The music I do is quite general; it's just called beats

Q: When did you start using Live? Do you use other software besides that, and if so, for what needs
A: I started using Live with version 6. At the same time I was learning Cubase SX 3 in my school at the time and I was looking for new ways to make music besides the old-school linear ways I found in Cubase and Pro Tools.
I don't really use other software to make my music; it's all done in Live. I use small apps that run in the background to work with all my controllers.

Q: In the studio and onstage do you prefer working in Session or Arrangement view, and why
A: Onstage I always work in Session view. For me it's a modular working environment, which is the "brain" of my whole show.
In the studio I start in Session view to get ideas and improvise, and after I have a solid concept, I move back to Arrangement to develop and organize my ideas as a tune.

Q: Tell us one small thing you really like about Live
A: I like the fact that MIDI mapping is simple and efficient; it's easy to work with several controllers. I’ve had four to five people all playing from only one computer!

Q: Name a favorite VST/VSTi that you like besides the native ones, and tell us why
A: I really like NI's the Finger, which is an ensemble in Reaktor and has polyphonic multi FX. It's great for my live set

Q: What is something lacking right now that you would like to see in the next version of Live
A: I would like to have OSC protocol implementation and better MIDI communication

Q: Tell us about your album – did you do all the mixing and mastering in Live as well
A: The whole album was made in a year moving from Israel to L.A, so the beats were made all over, from my studio in Tel Aviv to a laptop in my living room in L.A and my new studio abroad
The mixing was done in Live, and the mastering was done by the label

Q: Where will you be five years from now musically speaking
A: Performing all across Europe and the States, making my way to wherever music takes me

Q: Tell us a bit about your unique controller. Do you use it in the studio as well, and what do you need to know in order to build one? Can anyone do it? Where would you recommend starting from if we want to try building one too
A: My controller is an old Dreamcast videogame controller, and anyone can make one out of an old controller
The first step is finding a way to connect the controller to the computer. It's usually done with a USB cable/converter, so you'll have to order one online. You can find a converter for any controller if you just look for it
The next step is using a program (which one depends on whether you have a PC or a Mac) to convert the information the remote sends to MIDI. Then you just have to play it in Live. Sometimes I use it in the studio as well, but it's mostly for live shows
In order to build one yourself you need to know a bit about electronics and have basic soldering skills, but it's not that hard.
I would recommend starting with the following video

Besides the great music that SideBrain makes, he graciously made a video about a really cool trick he uses to create new beats from old loops. Video in Hebrew – English subtitles available, and it's worth it

You can find out more about Yeuda and his music here:

listen to the album on Bandcamp